St Cuthbert, his Cult and his Community to AD 1200 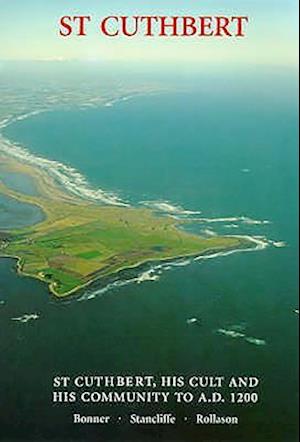 Forfattere
Bibliotekernes beskrivelse Investigation of lives of the saint, Lindisfarneand its scriptorium and Gospels, and the treasures of Cuthbert's coffin.Very fine collection of essays...a rich feast of scholarship with many discoveries and new interpretations of greatest value for Anglo-Saxon history. SPECULUM