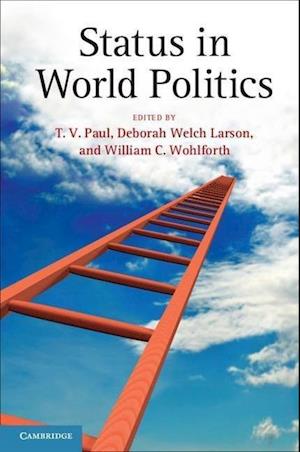 Rising powers such as Brazil, China, India, Russia, and Turkey are increasingly claiming heightened profiles in international politics. Although differing in other respects, rising states have a strong desire for recognition and respect. This pioneering volume on status features contributions that develop propositions on status concerns and illustrate them with case studies and aggregate data analysis. Four cases are examined in depth: the United States (how it accommodates rising powers through hierarchy), Russia (the influence of status concerns on its foreign policy), China (how Beijing signals its status aspirations), and India (which has long sought major power status). The authors analyze status from a variety of theoretical perspectives and tackle questions such as: How do states signal their status claims? How are such signals perceived by the leading states? Will these status concerns lead to conflict, or is peaceful adjustment possible?