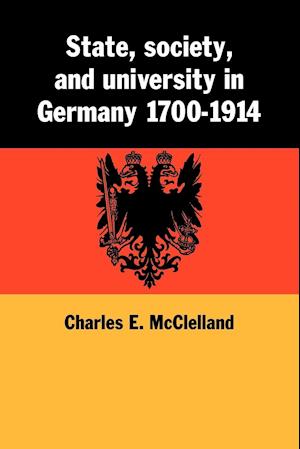 This is a comprehensive history of the German university system in the eighteenth and nineteenth centuries. It examines the evolution of the universities from their moribund state in 1700 to their rise to the pinnacle of world prestige and scientific leadership in 1914. In contrast to traditional university histories published in Germany, Professor McClelland's book surveys the entire university system. It explores the influence of political, social and economic forces that helped to shape the growth, reform and scholarly excellence of the late nineteenth-century 'research university'. It thus uncovers the motivating forces behind the change of the system of higher education to meet the needs of the expanding German society. The book will be of interest to historians of education and particularly to the many historians of modern Germany.