State-Nationalisms in the Ottoman Empire, Greece and Turkey

indgår i serie Soas/ Routledge Studies on the Middle East 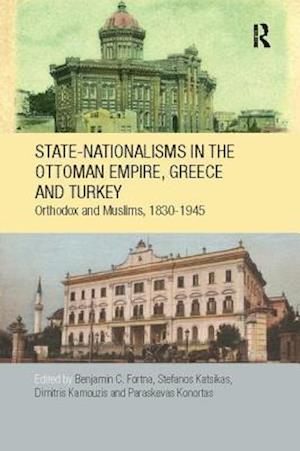 Tracing the emergence of minorities and their institutions from the late nineteenth century to the eve of the Second World War, this book provides a comparative study of government policies and ideologies of two states towards minority populations living within their borders.Making extensive use of new archival material, this volume transcends the tendency to compare the Greek-Orthodox in Turkey and the Muslims in Greece separately and, through a comparison of the policies of the host states and the operation of the political, religious and social institutions of minorities, demonstrates common patterns and discrepancies between the two countries that have previously received little attention.A collaboration between Greek and Turkish scholars with broad ranging research interests, this book benefits from an international and balanced perspective, and will be an indispensable aid to students and scholars alike.