- The Crisis of Post-Colonial Order 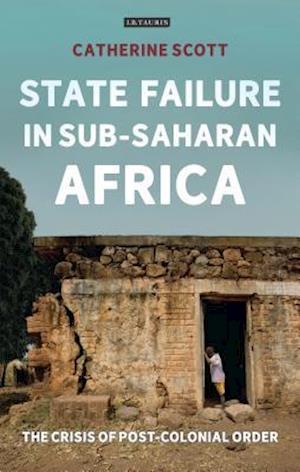 How should failed states in Africa be understood? Catherine Scott here critically engages with the concept of state failure and provides an historical reinterpretation. She shows that, although the concept emerged in the context of the post-Cold War new world order, the phenomenon has been attendant throughout (and even before) the development of the Westphalian state system. Contemporary failed states, however, differ from their historical counterparts in one fundamental respect: they fail within their existing borders and continue to be recognised as something that they are not. This peculiarity derives from international norms instituted in the era of decolonisation, which resulted in the inviolability of state borders and the supposed universality of statehood. Scott argues that contemporary failed states are, in fact, failed post-colonies. Thus understood, state failure is less the failure of existing states and more the failed rooting and institutionalisation of imported and reified models of Western statehood.Drawing on insights from the histories of Uganda and Burundi, from pre-colonial polity formation to the present day, she explores why and how there have been failures to create effective and legitimate national states within the bounds of inherited colonial jurisdictions on much of the African continent.