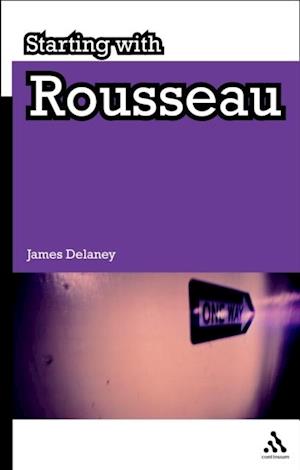 Jean Jacques Rousseau is one of the most important and influential thinkers of the Enlightenment period and, indeed, of the whole history of philosophy. His political theory heavily influenced the French revolution, development of socialist theory and the growth of nationalism. Clearly and thematically structured, covering all of Rousseau's key works, Starting with Rousseau leads the reader through a thorough overview of the development of his thought, resulting in a more thorough understanding of the roots of his philosophical concerns. Offering coverage of the full range of Rousseau's ideas, the book firmly sets his work in the context of the Enlightenment and explores his contributions to social theory, theories of human nature, philosophy of education, political philosophy and autobiography. The book introduces the major thinkers and events that proved influential in the development of Rousseau's thought.