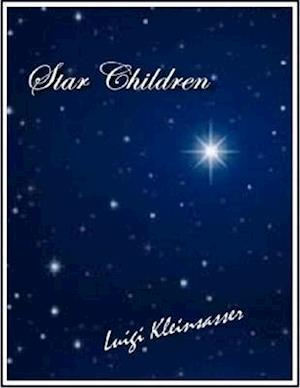 Many people on this planet, Earth, claim to have witnessed the aerial phenomena of Unidentified Flying Objects (UFOs) while a significant number of them claim to have been abducted and had experiments performed on their bodies by Extra-Terrestrial Beings. However, the majority of Earthlings doubt the validity of such claims. And, despite unshakable evidence to the contrary, the governments of the world deny having ever had any contact with Other-Worldly, alien creatures. But what if the naysayers are wrong and the deniers are liars. Do the majority of Earthlings really believe that we are the only inhabitants of this vast, beyond-comprehension Universe? That it's impossible for life to exist in far distant, unseeable, undiscovered galaxies?Well, what if . . .