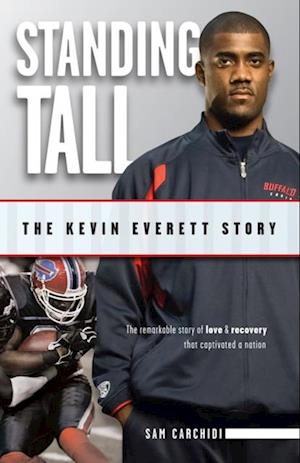 As a powerfully built, third-year tight end with the Buffalo Bills, Kevin Everett had it all: a promising NFL future, a beautiful girlfriend whom he planned to marry, and an engaging personality that made him one of his team's most popular players. He also had a wonderful family that included his devoted mother and his three adoring younger sisters, for whom he had recently purchased a home in suburban Houston, Texas. And then, in a fraction of a second, his life was changed forever when he was paralyzed while making a tackle against the Denver Broncos in the 2007 season opener.