- Alternative Theatre in Eastern and Central Europe After 1989 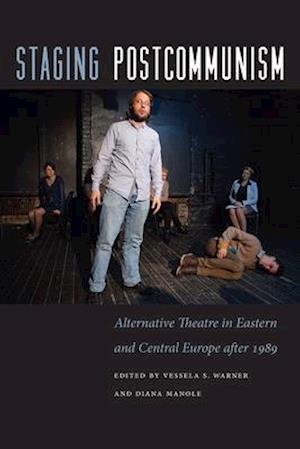 Theatre in Eastern and Central Europe was never the same after the fall of the Berlin Wall in 1989. In the transition to a postcommunist world, "alternative theatre" found ways to grapple with political chaos, corruption, and aggressive implementation of a market economy. Three decades later, this volume is the first comprehensive examination of alternative theatre in ten former communist countries. The essays focus on companies and artists that radically changed the language and organization of theatre in the countries formerly known as the Eastern European bloc. This collection investigates the ways in which postcommunist alternative theatre negotiated and embodied change not only locally but globally as well.