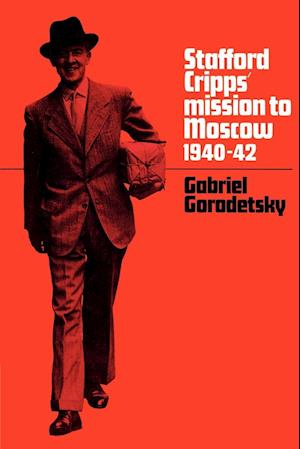 This book offers a lively revisionist account of a crucial phase in the life of Stafford Cripps: his meteoric rise from the radical fringe of Parliament on the eve of the war to membership of the War Cabinet in 1942. Cripps' ambassadorship to Moscow was of prime importance in view of the dramatic events during this period - the German conquest of Europe, Britain's struggle for survival and Russia's transformation from neutral to belligerent. Dr Gorodetsky assesses how Britain adapted to react to the changing circumstances and examines the recurrent controversy between Cripps and Churchill over Anglo-Soviet relations. New perspectives are opened on related issues such as the role of the civil service in policymaking, the British and Soviet appreciations of and reactions to intelligence on the planned German invasion of the Soviet Union and the origins of the controversies over assistance to Russia, the launching of the Second Front and the frontier issues.