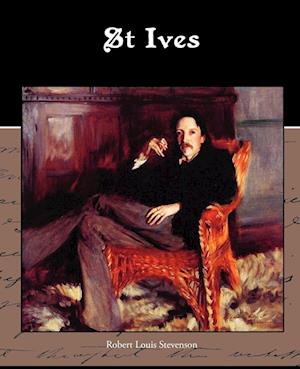 Robert Louis Stevenson was a 19th century Scottish essayist, poet, novelist, and travel writer. His most famous works are Kidnapped, Dr Jekyll and Mr. Hyde, and Treasure Island. St. Ives: Being The Adventures of a French Prisoner in England (1897) is an unfinished novel by Robert Louis Stevenson. Arthur Quiller-Couch completed the novel in 1898. Captain Jacques St. Ives is a Napoleonic soldier who has been captured by the British.