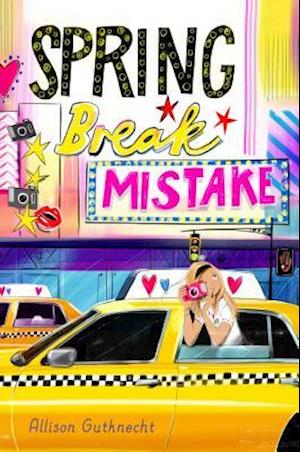 A tween is forced to use her photography skills to track down a missing classmate during a class trip in New York City in this M X novel from the author of The Bling Queen. After years of suffering through the most boring spring vacations ever, Avalon Kelly is ready for a week of adventure. On a hash-tagged whim, she entered the PhotoReady app's spring break getaway contest to NYC--and won But right away, this trip of a lifetime isn't turning out as planned. Avalon's best friend isn't one of the PhotoReady winners, which means that not only will Avalon have to venture to the Big Apple by herself, but she'll be assigned a stranger as a roommate. The perky and talkative Sofia seems pleasant enough, but snooty Kensington--who was placed in Room 609 at the last moment due to a mix-up--is a whole other story. Just when Avalon is about ready to abandon the trip entirely, one of the fellow contest winners, the cute and mysterious Tate, disappears from the group, and the Room 609 girls must band together, using the clues within their photographs, if they have any hope of tracking him down. Will the hunt for Tate and the view of New York City through her camera lens be enough to convince Avalon to stick it out for the full week?