Spontaneous Order and the Utopian Collective 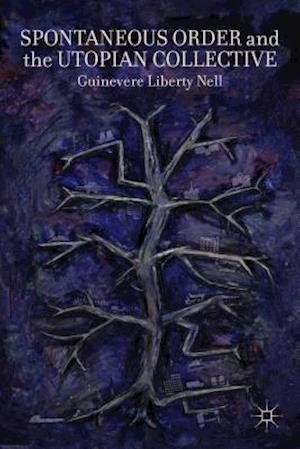 Vladimir Lenin, Leon Trotsky, and Nikolai Bukharin were the three leaders of the Russian Revolution who shaped the new society most, both through their theories and their political leadership. All three were motivated by the ideal of building a utopian collective. Once in power, they tirelessly tried to put their vision into practice, but the Soviet system that resulted was nothing like the one they tried to create. In Spontaneous Order and the Utopian Collective, Nell takes her cue from the personal writings and documents of Lenin, Trotsky, and Bukharin to consider them anew from an Austrian theoretical perspective, analyze the divergence between theory and practice using a spontaneous order framework, and identify three interconnected prerequisites necessary for a utopian collectivist society. Nell then asks whether it might be possible to create this utopian collective somehow, and avoid the pitfalls of planning.