- MI5, Showbusiness and Me 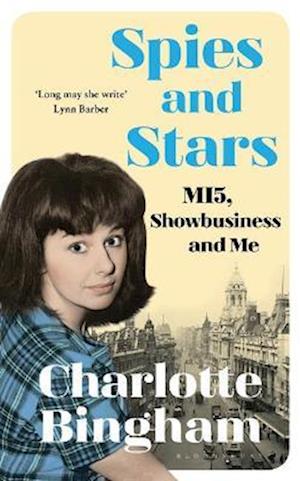 'Wickedly funny' Country Life'Hilarious and candid' Observer_____________________________London in the 1950s. Lottie is a reluctant typist at MI5 and the even more reluctant daughter of the organisation's most illustrious spy. Now she has had the bad luck to fall in love with Harry, a handsome if frustrated young actor, who has also been press-ganged into the family business, acting as one of her father's undercover agents in the Communist hotbed of British theatre. Together the two young lovers embark on a star-studded adventure through the glittering world of theatre - but, between missing files, disapproving parents, and their own burgeoning creative endeavours, life is about to become very complicated indeed...