- Mi5, Showbusiness and Me 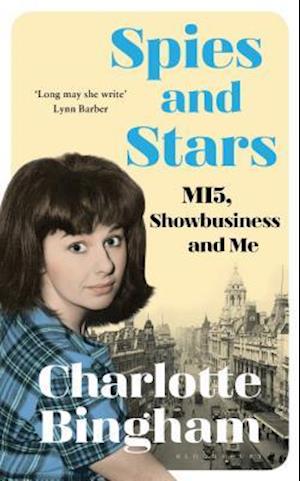 The wickedly funny sequel to the MI5 and Me, described by Tatler as 'a stone cold comic classic', following the irrepressible Lottie's adventures in 1950s London

London in the 1950s. Lottie is a reluctant typist at MI5 and the even more reluctant daughter of the organisation's most illustrious spy. Now she has had the bad luck to fall in love with Harry, a handsome if frustrated young actor, who has also been press-ganged into the family business, acting as one of her father's undercover agents in the Communist hotbed of British theatre.

Together the two young lovers embark on a star-studded adventure through the glittering world of theatre - but, between missing files, disapproving parents, and their own burgeoning creative endeavours, life is about to become very complicated indeed...