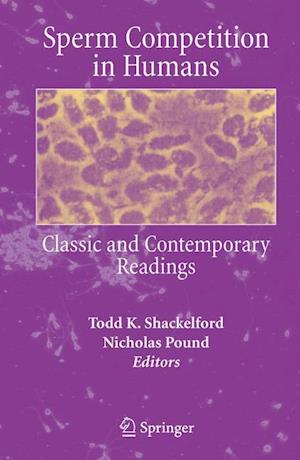 In species with internal fertilization, sperm competition occurs when the sperm of two or more males simultaneously occupy the reproductive tract of a female and compete to fertilize an egg (Parker, 1970). A large body of empirical research has demonstrated that, as predicted by sperm competition theory, males and females in many species possess anatomical, behavioral, and physiological adaptations that have evolved to deal with the adaptive challenges associated with sperm competition. Moreover, in recent years, evolutionary biologists and psychologists have begun to examine the extent to which sperm competition may have been an important selective pressure during human evolution. Some research has suggested that male humans, like males of many bird, insect, and rodent species, might be able to adjust the number of sperm they inseminate according to the risk of sperm competition. Other research has examined whether such responses might be accompanied by psychological changes that motivate human males to pursue copulations when the risk of sperm competition is high. Furthermore, there is research suggesting that aspects of human penile anatomy might function to enhance success in sperm competition. Much of this work has been controversial; some of the findings have been disputed and others have been greeted with skepticism. However, the idea that some aspects of human psychology and behavior might best be understood as adaptations to sperm competition remains intriguing and, in certain cases, very persuasive.