- The Image of Death in Late Medieval Bohemian Painting 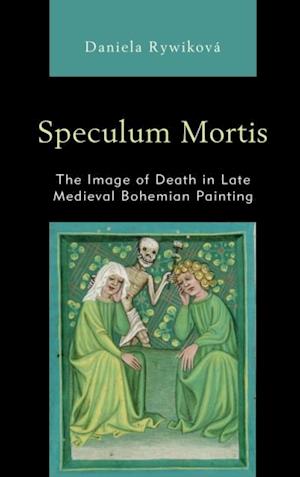