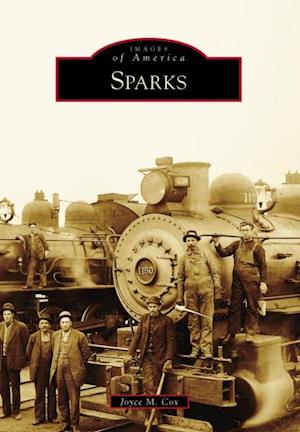 In the late 1800s, the area now known as Sparks consisted of ranches and farms. It was not until the early 1900s that Sparks would become the sixth-largest city in Nevada, almost overnight. E.H. Harriman moved the Salt Lake Division of the Southern Pacific Railroad from Wadsworth to swampland four miles east of Reno, and that area would become Sparks. The railroad was the largest and most reliable employer for 54 years, before leaving in 1957. Some railroad employees were transferred and reassigned to jobs outside of Sparks, but many chose to stay. Employment was found in Nevada's thriving hospitality industry, including John Ascuaga's Nugget Casino. Sparks became a major distribution center for national companies like S.S. Kresge and Pacific Freeport, and many manufacturing companies opened after Nevada passed the right-to-work law in 1951. Sparks is now the fifth-largest city in Nevada.