Spanish Cinema Against Itself 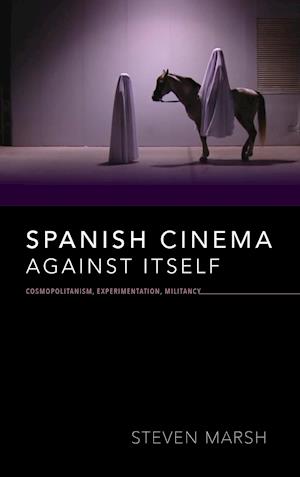 Spanish Cinema Against Itself maps the evolution of Spanish surrealist and politically committed cinematic traditions from their origins in the 1930s--with the work of Luis Bu uel and Salvador Dal , experimentalist Jos Val de Omar, and militant documentary filmmaker Carlos Velo--through to the contemporary period. Framed by film theory this book traces the works of understudied and non-canonical Spanish filmmakers, producers, and film collectives to open up alternate, more cosmopolitan and philosophical spaces for film discussion. In an age of the post-national and the postcinematic, Steven Marsh's work challenges conventional historiographical discourse, the concept of "national cinema," and questions of form in cinematic practice.