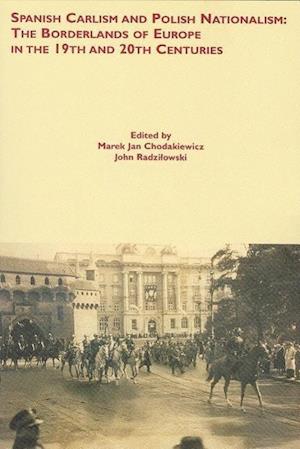 While both Spain and Poland developed genteel cultures grounded in Catholic religion, and experienced periods of growth followed by long decline, it is also the case that large differences in political economy and military structures also existed. Thus while Spain merely declined in power, Poland was partitioned by three powerful and rapacious neighbors. The Catholic and conservative elements that have been strong in both Poland and Spain have often been portrayed as obscure nativist and racist and even fascist. The purpose of this volume is to move beyond the simplistic vision this created about both countries into a more balanced and careful appraisal of tradition and development.Puncturing this stereotype, Eugene Genovese wryly notes that "as every schoolboy knows, Europe's Catholic Right has consisted of reactionaries who began in the service of residual feudal landowners and ended in support of big capital's exploitation and oppression of the masses. Still, the totalitarian horrors of the twentieth century proved prescient....the warnings of the Catholic traditionalist Right about the consequences of radical democracy and cultural nihilism. These splendid essays, as readable as they are scholarly, launch a long overdue assessment of vital political events."