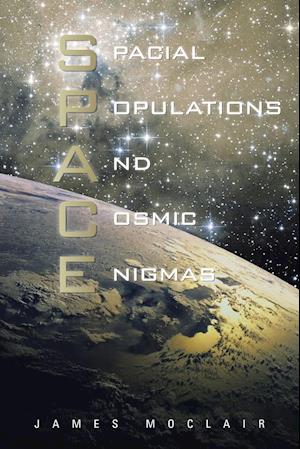 To address the vastness of our and other universes, the author of S.P.A.C.E has had to invent plausible planets and life forms and then construct structured spacetial communities. For these communities to communicate, the author has developed a universal communications system called the uni-net. In addition, as the story unfolds, it also reveals numerous revolutionary new space ships, drive systems, highly advanced weaponry and technology. Right from the first chapter, S.P.A.C.E immediately takes the reader into impressive SIFI action with the introduction of a callous nomadic space race that is known as Trilo-raptors. The trilo-raptors are known throughout the universe for their advanced technology and obsession with killing, mayhem and destruction. For some time this outrages behaviour has been monitored by the Universal Interplanetary Congress and in an extraordinary meeting, measures are discussed to curtail the trilo-raptors ways. However the meeting is interrupted by news that throws the trilo-raptors and the Universal Interplanetary Congress into direct conflict! This news also threatens the whole of the universe and in particular in inhabitants of the planet earth! After this and to its stunning conclusion, each chapter is filled with impressive SIFI that will delight even the hardest connoisseurs.