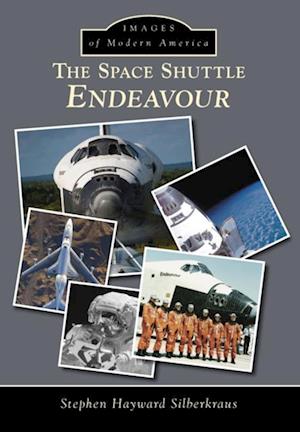 Born out of tragedy and like none of her predecessors, over the course of her 25 missions and her 19-year career, this new orbiter would perform many vital and historic missions for humanity. Inspiring pride and admiration, Endeavour would fix the Hubble Space Telescope, begin construction of the International Space Station (ISS), and perform several Spacelab missions, never failing to expand man's knowledge of space. Endeavour's story was not to end with 25 missions in space but with one final mission, mission 26, her move from Florida to her new home in California. Atop the Shuttle Carrier Aircraft, Endeavour was flown piggyback across the United States for her final victory lap. Welcomed and waved along by millions of admirers, she was carried through the streets of Los Angeles to her final destination, the California Science Center in Downtown Los Angeles.