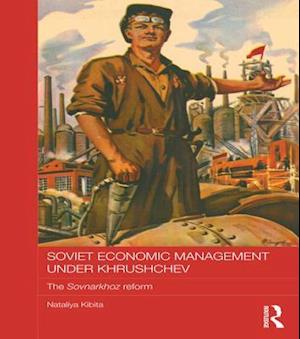 The Sovnarkhoz Reform of 1957 was designed by Khrushchev to improve efficiency in the Soviet economic system by decentralising economic decision making from all-Union branch ministries in Moscow to the governments of the individual republics and regional economic councils. Based on extensive original research, including unpublished archival material, this book examines the reform, discussing the motivations for it, which included Khrushchev's attempt to strengthen his own power base. The book explores how the process of reform was implemented, especially its impact on the republics, and analyses why the reform, which was reversed in 1959, failed. Overall, the book reveals a great deal about the workings, and the shortcomings, of the Soviet economic system at its height.