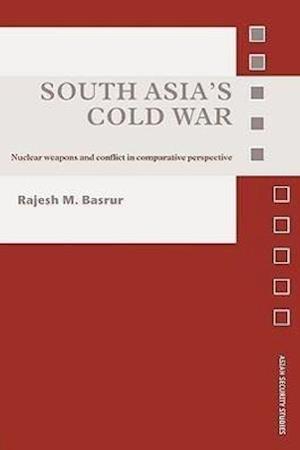 This book is a ground-breaking analysis of the India-Pakistan nuclear confrontation as a form of 'cold war' - that is, a hostile relationship between nuclear rivals. Drawing on nuclear rivalries between similar pairs (United States-Soviet Union, United States-China, Soviet Union-China, and United States-North Korea), the work examines the rise, process and potential end of the cold war between India and Pakistan. It identifies the three factors driving the India-Pakistan rivalry: ideational factors stemming from partition; oppositional roles created by the distribution of power in South Asia; and the particular kind of relationship created by nuclear weapons. The volume assesses why India and Pakistan continue in non-crisis times to think about power and military force in outmoded ways embedded in pre-nuclear times, and draws lessons applicable to them as well as to other contemporary nuclear powers and states that might be engaged in future cold wars.