- An Introduction to the Social Anthropology of a Subcontinent 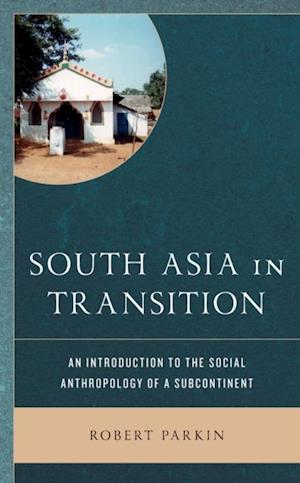 South Asia in Transition is an introductory book on the anthropology of South Asia, including India, Pakistan, Nepal, Sri Lanka, and Bangladesh, suitable for students at all levels and others interested in this topic. It assumes no prior knowledge of either the region or the discipline of anthropology. The book makes extensive use of existing publications to describe how anthropologists have approached the region and what they have said about it. The first group of chapters deals mostly with India and caste, class, tribes, religion, kinship and marriage, gender, the body and personhood, politics and political economy. A second group of chapters deals successively with Pakistan, Sri Lanka, and Nepal.