South Africa Pushed to the Limit

- The Political Economy of Change 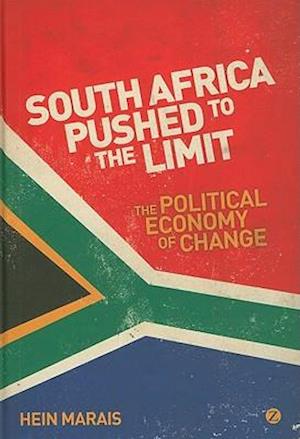 Since 1994, the democratic government in South Africa has worked hard at improving the lives of the black majority, yet close to half the population lives in poverty, jobs are scarce, and the country is more unequal than ever. For millions, the colour of people's skin still decides their destiny. In his wide-ranging, incisive and provocative analysis, Hein Marais shows that although the legacies of apartheid and colonialism weigh heavy, many of the strategic choices made since the early 1990s have compounded those handicaps. Marais explains why those choices were made, where they went awry, and why South Africa's vaunted formations of the left -- old and new -- have failed to prevent or alter them.From the real reasons behind President Jacob Zuma's rise and the purging of his predecessor, Thabo Mbeki, to a devastating critique of the country's continuing AIDS crisis, its economic path and its approach to the rights and entitlements of citizens, South Africa Pushed to the Limit presents a riveting benchmark analysis of the incomplete journey beyond apartheid.