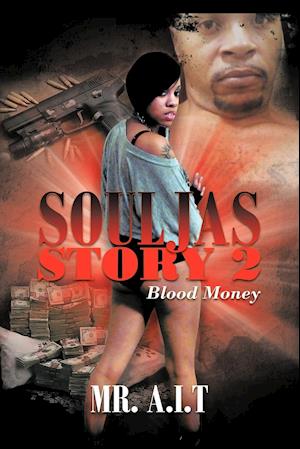 The saga continues, but this time Soulja has the money and power. He's finally living the lavish life he has always dreamed of while hustling in the streets of Gary, Indiana. But was the price paid worth the wealth accumulated. While the kidnapping, robbery, and murder of Slick, a local drug dealer, brought Soulja keys of uncut drugs, it also brought him heat he never dreamed of and consequences that lead to more kidnappings, wars, and murders. With warrants for his arrest by the Feds and a bounty on his head by the cartel, Soulja has to maneuver smartly to move all the product he has, so he brought in new members after losing old ones. So will Soulja be the last man standing, or will the Feds or the cartel track him down?