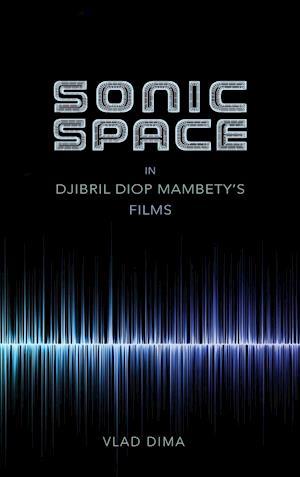 The art of Senegalese director Djibril Diop Mambety's cinema lies in the tension created between the visual narrative and the aural narrative. His work has been considered hugely influential, and his films bridge Western practices of filmmaking and oral traditions from West Africa. Mambety's film Touki Bouki is considered one of the foundational works of African cinema. Vlad Dima proposes a new reading of Mambety's entire filmography from the perspective of sound. Following recent analytical patterns in film studies that challenge the primacy of the visual, Dima claims that Mambety uses voices, noise, and silence as narrative tools that generate their own stories and sonic spaces. By turning an ear to cinema, Dima pushes African aesthetics to the foreground of artistic creativity and focuses on the critical importance of sound in world cinema.