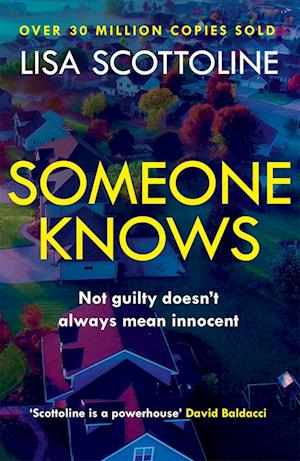 'You won't be able to put this one down' Jodi Picoult'Heart-pounding' Lisa GardnerTwenty years ago four teenagers spent a blissful summer as the closest of friends. But when a new boy looked to join them, they convinced him to play a dangerous initiation game with deadly stakes. What happened next would change each of them forever.Now, after leading separate lives, three of the four friends reunite for the first time since that summer and unbearable memories come flooding back. Someone knows what happened - but who? And just how far will they go to keep their shocking secrets buried?