Some Essential Features of Nkrumaism 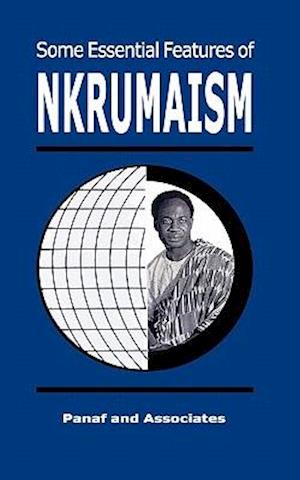 This new and expanded edition is a valuable guide to the political thought of Nkrumah. Part one, by the editors of the theoretical journal of the convention peoples party, deals with Nkrumah's policies to 1964. Part Two, by the editors of Panaf Books, concerns the period after 1964. Of particular significance in the new Part Two is a survey of the very important books written by Nkrumah during the Conakry period between March 1966 and August 1971. The themes include: forms of the independence struggle; colonialism, imperialism and neocolonialism; economic development; the role of the vanguard party; class struggle; and the unification of Africa.