Some Cambridge Controversies in the Theory of Capital 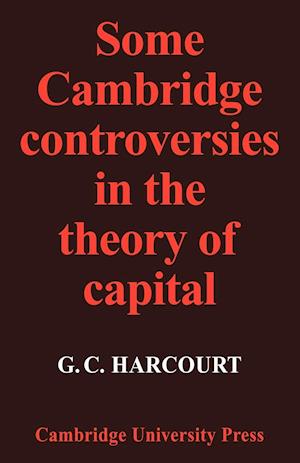 Capital theory traditionally spans two major compartments of economic theory: the theory of production of both individual products and the total product, and the theory of the distribution of the aggregate product between the different classes of capitalist society. It has always been controversial, partly because the subject matter is difficult and partly because rival ideologies and value systems impinge directly on the subject matter. In the present book the various topics associated with the exchanges between the 'neo-Keynesians' and the 'neo-neoclassicals' are discussed and evaluated. The topics include the measurement of capital, the revival of interest in Irving Fisher's rate of return on investment, the double-switching debate, Sraffa's prelude to a critique of neoclassical theory, and the 'new' theories of the rate of profits in capitalist society.