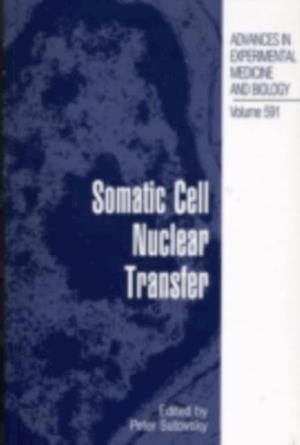 When I was first approached to edit the present volume, I was somewhat reluc- tant to undertake this humbling task because most of my own scientific expertise is derived fi'om studies of mammalian fertilization rather than somatic cell nuclear transfer (SCNT). However, in the last ten years, I was very fortunate to train, col- laborate, and communicate with a number of distinguished 'doners,' many of whom kindly agreed to contribute to the present volume. This experience made me appre- ciate that the understanding of cellular and molecular events during and after SCNT is deeply rooted in our knowledge of fertilization of mammalian ovum by the speramatozoon, to which I prefer to refer to as 'natural fertilization,' not to say that SCNT should be regarded as 'unnatural fertilization'. Unique cellular events aris- ing from SCNT have no parallel in natural fertilization and early pre-implantation development. The list includes the requirement of donor cell-nuclear remodeling, disposal of donor cell organelles, the possibility of heteroplasmy (i. e. , presence of mixed mitochondrial genomes) and altered mode of oocyte activation. Thanks to seminal contributions of my distinguished colleagues, the present volume reviews the progress of SCNT technology in major mammalian species including mouse, pig, and cattle, while at the same time, parallels can be drawn and distinctions made between the cellular and molecular basis of nuclear transfer and fertilization.