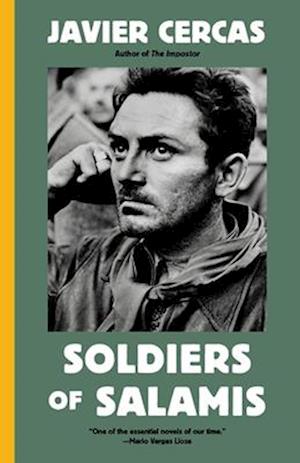 A novel of the Spanish Civil War--a modern classic, an international bestseller, and a searing exploration of the unknowability of history. A Vintage Original. In the waning days of the Spanish Civil War, an unknown militiaman discovered a Nationalist prisoner who had fled a firing squad and taken refuge in the forest. But instead of killing him, the soldier simply turned and walked away. The prisoner, Rafael S nchez Mazas--writer, fascist, and founder of the Spanish Falange--went on to become a national hero and ultimately a minister in Franco's first government. The soldier disappeared into history. Sixty years later, Javier Cercas--or at least, a character who shares his name--sifts through the evidence to establish what really happened that day. Who was the soldier? Why didn't he shoot? And who was the true hero in the story? Every answer yields another question in this powerful and elegantly constructed novel about truth, memory, and war.