Soldiers In A Storm 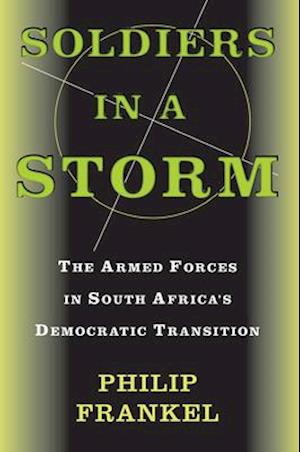 Soldiers in a Storm: The Armed Forces in South Africa's Democratic Transition is a study of the role of the military in the creation and development of South Africa's new post-apartheid system. Philip Frankel asserts that the armed forces played a far greater role in the end of apartheid than is currently acknowledged in the literature, and that the relatively peaceful negotiations that ended apartheid would not have been possible without the participation of the South African National Defense Force and two major liberation armies.Frankel also examines the topics of military disengagement, civilianization, post-authoritarian political behavior on the part of militaries, and the process of democratic consolidation. He also discusses how many of these themes have been explored in the context of Latin America, and he points out that this is the only book that places these themes within the context of South Africa. This is an important case study with universal implications.