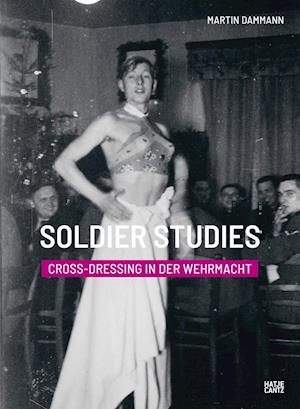 The artist and collector Martin Dammann has studied war photography, the impact of images, and how history is written. During his research, he came across many amateur photographs of soldiers in the German army who dressed as women-scenes that directly contradicted Nazi ideology. Dammann's discoveries are now being presented for discussion in his critical book, which features pictures that provide surprising insights into the longings and everyday lives of German soldiers in World War II: from playful scenes of young recruits clowning around, to improvised disguises among close friends at the front, to carefully prepared performances in Allied POW camps. Essays by Martin Dammann and the critic and linguist Martin Prinzhorn classify the photographs into multiple categories.

Forfattere
Bibliotekernes beskrivelse Why did so many German soldiers dress up as women during World War II? A study on war photography 118 Illustrations, black and white