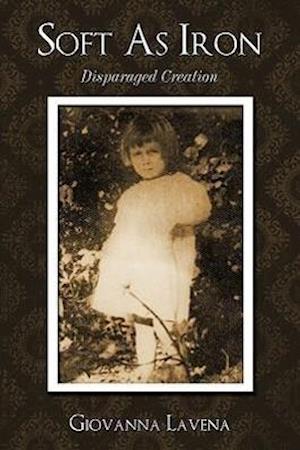 The odds were against Vanna in this poignant novel based on real-life characters. Being born out-of- wedlock in pre WWII, religiously conservative Italy, spurned by her maternal grandmother, and sent to an orphanage, she discovers her biological father at thirteen. Vanna, constrained by a domineering mother and a manipulative father, struggles through the 1950s. Her quest for freedom and happiness drives her into an abusive marriage to Edgar, a Venezuelan engineer. However, the marriage ends in a bitter divorce. Sustained by her indomitable spirit, straightforward personality, and resourcefulness, Vanna, a single mother of five, restart her life by becoming a successful businesswoman and the pillar of the community. Greedy business associates and corrupt city officials, however, combine to force her to start a new chapter in her peripatetic life. This poignant story tells of the journey of a tenacious survivor, Vanna, through three continents, from pre WWII Italy to the Americas. Her indomitable spirit proves you can win against all odd.