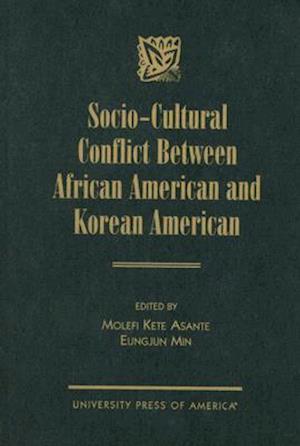 Forfattere
Bibliotekernes beskrivelse This text identifies the nature of relations between African Americans and Korean Americans. It investigates the cognitive roots of negative perceptions and some structural problems. The book also examines the socio-economic and cultural reasons for racial conflict as well as media messages.