- Being a Phoenician, Negotiating Empires 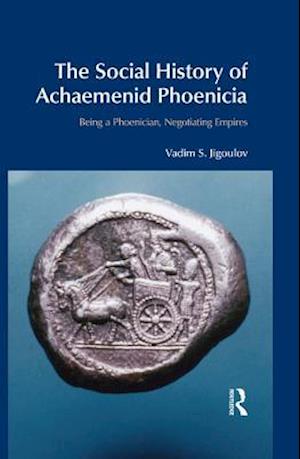 Even though the Persian period has attracted a fair share of scholarly interest in recent years, as yet no concerted effort has been attempted to construct a comprehensive social history of Phoenician city-states as an integral part of the Achaemenid empire. This monograph explores the evidence from Persian-period literary (both ancient Jewish and classical), epigraphic, and numismatic sources, as well as material culture remains, in order to sketch just such a history. This study examines developments in Persian-period Phoenician city-states on the three levels: that of the individual household, the city-state, and the administrative unit of the Persian empire. These three societal levels are analyzed within the contexts of economic competition between and among the Phoenician city-states, their burgeoning economic ties with the outside world, and their interaction with the Persian imperial influence in the Levant.