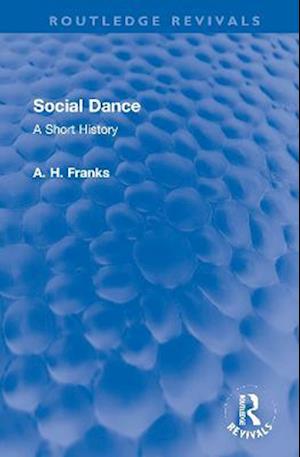 Originally published in 1963 and authored by the then Editor of the Dancing Times, this was a pioneer work discussing not only the origins and development of many social dance forms from early times, but also relating these forms to their environment. As well as its role in social history, the book analyses the role of dance as a prime creative power in Renaissance spectacles which depicted and celebrated diplomatic, military and regal occasions. After a wide-ranging introductory chapter on the origins of dancing, the book takes the reader through the centuries, discussing in turn the Basse Danse and the Moresco of the Middle Ages, the Pavane, Galliard and Courante of the 16th Century, the Minuet of the 17th & 18th, the Allemande, the Waltz and the Polka as well as Jazz, the Cha Cha Cha, the Jive and Twist.