Social and Psychological Bases of Ideology and System Justification 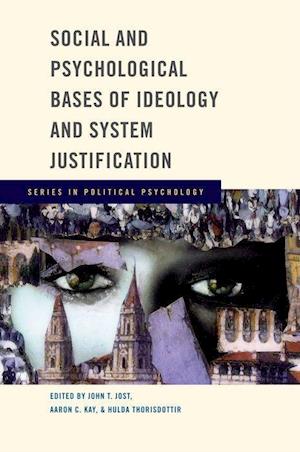 This new volume on Social and Psychological Bases of Ideology and System Justification brings together several of the most prominent social and political psychologists who are responsible for the resurgence of interest in the study of ideology, broadly defined. Leading scientists and scholars from several related disciplines, including psychology, sociology, political science, law, and organizational behavior present their cutting-edge theorizing and research. Topics include the social, personality, cognitive and motivational antecedents and consequences of adopting liberal versus conservative ideologies, the social and psychological functions served by political and religious ideologies, and the myriad ways in which people defend, bolster, and justify thesocial systems they inhabit. This book is the first of its kind, bringing together formerly independent lines of research on ideology and system justification.