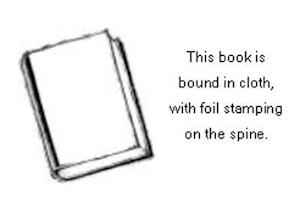 Sleep: Evolution and Disorders, published for the first time in English, follows the origin and evolution of the sleep-waking cycle in vertabrates from a presented theoretical background influenced by Darwin's theory of evolution, L. Orbeli's model of functional evolution, and S. Davidenkov's hypothesis of conditioned tropism. The authors utilize the concept of dissolution of brain function first suggested by J. Jackson to consider disturbances in the wake-sleep cycle in humans in terms of genetic brain pathologies, including narcolepsy, catalepsy, epilepsy, and Tourette's disease in terms of the origin and evolution of sleep in vertebrates. They point out that sleep in certain pathological conditions of humans represents a passive defense behavior similar to such normal animal states as hibernation and hypnotic sleep phases using vast experimental data obtained on all classes of vertebrates. The results obtained provide great insight into some sleep pathologies in humans for anyone working with, or interested in sleep disorders.