Slaves, Warfare, and Ideology in the Greek Historians 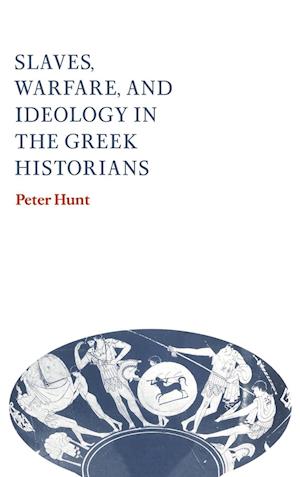 This book challenges conventional opinion by arguing that slaves and Helots played an important part in classical Greek warfare. Although rival city-states often used these classes in their own forces or tried to incite their enemies' slaves to rebellion or desertion, such recruitment was ideologically awkward: slaves or Helots, despised and oppressed classes, should have had no part in the military service so closely linked with citizenship, with rule, and even with an individual's basic worth. Consequently, their participation has tended to drop out of the historical record. Focusing on Herodotus, Thucydides, and Xenophon, this study attempts to demonstrate the actual role played by slaves and Helots in warfare, the systematic neglect of the subject by these historians, and the ideologies motivating this reticence.