Slaves, Spices and Ivory in Zanzibar - Integration of an East African Commercial Empire into the World Economy, 1770-1873

- Integration of an East African Commercial Empire into the World Economy, 1770-1873 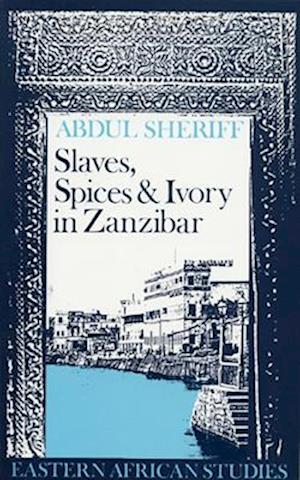 The rise of Zanzibar was based on two major economic transformations: firstly, slaves became used for the production of cloves and grain for export, instead of the slaves themselves being exported; secondly there was an increased demand for luxuries such as ivory and Zanzibar took advantage of its strategic position to trade as far as the Great Lakes. Yet this economic success increasingly subordinated Zanzibar to Britain, with its anti-slavery crusade and its control over the Indian merchant class. North America: Ohio U Press; Kenya: EAEP