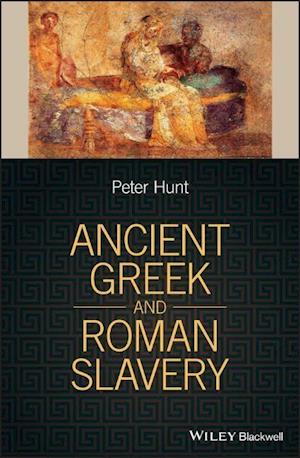 Classical slavery provides fascinating, complex, and engaging, albeit sometimes grim, topics for the historian. Over the last generation, these have attracted the attention of many of the best minds in ancient social history. The issues involved have generated passionate debates; the challenge of the uneven evidence has elicited elegant arguments and painstaking investigations of tricky and obscure bodies of evidence. Although I have a couple of my own ideas to develop, the main aim of this book is to convey the excitement and interest of the field of ancient slavery to students of history. The topic of Greek and Roman slavery is a large one. Rather than write a long book I will be selective in my treatment. The general introduction will provide the political and historical context for Greek and Roman slavery and briefly survey the institutions themselves. Each chapter will open with a section on "Background and Methodology." These will orient the reader for the chapter's "Case Studies," one from Greece and one from Rome and sometimes a Hellenistic case that would constitute the bulk of the book.Some asymmetry will be unavoidable between the treatment of Greece and of Rome, since the questions our evidence allows us fruitfully to investigate are not the same in each case. For example, the chapter on slave families could treat slave families proper at Rome, but would have to focus on intimate slave-master relationships in Greece, since only a few passages mention slave families in classical Greece. In sum, interest will take a higher priority than coverage, although the reader should end up with a solid general knowledge of classical slavery.

Forfattere
Bibliotekernes beskrivelse Classical slavery provides fascinating, complex, and engaging, albeit sometimes grim, topics for the historian. This book provides the political and historical context for Greek and Roman slavery and briefly surveys the institutions themselves. It conveys the interest of the field of ancient slavery to students of history.