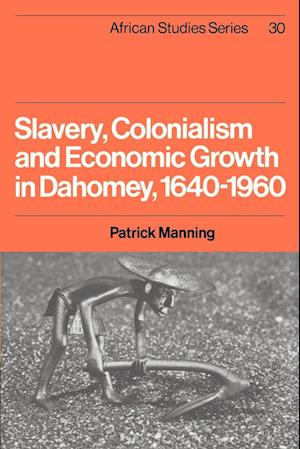 The small but important region of Dahomey (now the People's Republic of Benin) has played an active role in the world economy throughout the era of mercantile and industrial capitalism, beginning as an exporter of slaves and becoming an exporter of plain oil and palm kernels. This book covers a span of three centuries, integrating into a single framework the pre-colonial, colonial and post-colonial economic history of Dahomey. Mr Manning has pieced together an extensive body of new evidence and new interpretations: he has combined descriptive evidence with quantitative data on foreign trade, slave demography and colonial government finance, and has used both Marxian and Neoclassical techniques of economic analysis. He argues that, despite the severe strain on population and economic growth caused by the slave trade, the economy continued to expand from the seventeenth to the nineteenth century, and the colonial state acted as an economic depressant rather than a stimulant.