- Snatched off Britain's streets. The truth from the victim who brought down her traffickers. 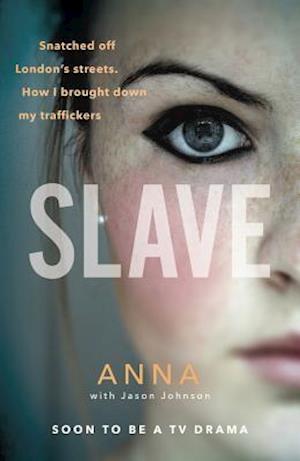 **Now watch the BBC drama Doing Money**'They took me because I would not be missed'This is the shocking true story of how an ordinary young girl was kidnapped off the street as she walked home and turned into a slave - before fighting for her freedom and finding the courage to help the police in one of the UK's most shocking modern-day slavery trials. Anna was an innocent student when she was kidnapped, beaten and forced into the sex slave industry. Threatened and tormented by her pimps, she was made to sleep with thousands of men. But she would not allow them to break her. On learning that she would be trafficked from Ireland to Dubai, she found the courage to trick her captors and flee. Later, she would also find that same resilience to help the police bring down her abductors in what has now become one of our biggest windows into the worldwide sex trafficking trade. For the first time, the girl at the centre of the storm reveals the heart-breaking truth.