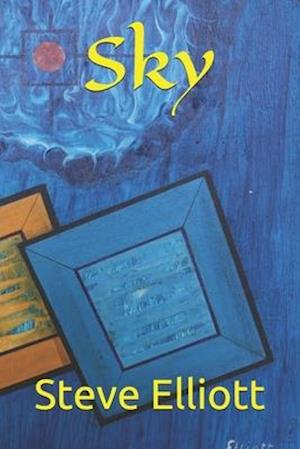 Blossom, the daughter of Annabelle and the ever beautiful Petals, has grown up and chosen a girlfriend. But not just any girlfriend. Her name is Sky, and she's considered to be an undisputed genius. Unfortunately, she's also hopelessly nerdy, undeniably na ve and socially unaware of anything around her. She invents a dimensional transporter and takes everyone out for a test run. But things don't quite go to plan, and everyone becomes marooned on a strange world, where they're attacked by a race of gift-giving insects who appear to live in solid rocks. And that's not the worst of it. Sings the Morning decides to return to her real home but, when they arrive, it's obvious that something terrible has happened to the world. Leslie is separated from her companions and undergoes the most horrible of mental torments imaginable, ones that makes her doubt her very sanity, before hastily escaping back to the fairy world, leaving Sings the Morning lost somewhere on her changed world. Her friends return to find her, but they must face a monstrous peril that could very well end their lives.