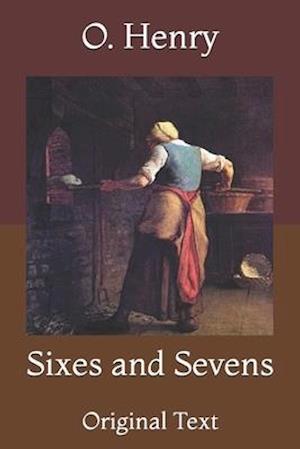 In The Big City a man will disappear with the suddenness and completeness of the flame of a candle that is blown out. All the agencies of inquisition-the hounds of the trail, the sleuths of the city's labyrinths, the closet detectives of theory and induction-will be invoked to the search. Most often the man's face will be seen no more. Sometimes he will reappear in Sheboygan or in the wilds of Terre Haute, calling himself one of the synonyms of "Smith," and without memory of events up to a certain time, including his grocer's bill. Sometimes it will be found, after dragging the rivers, and polling the restaurants to see if he may be waiting for a well-done sirloin, that he has moved next door.This snuffing out of a human being like the erasure of a chalk man from a blackboard is one of the most impressive themes in dramaturgy.The case of Mary Snyder, in point, should not be without interest.