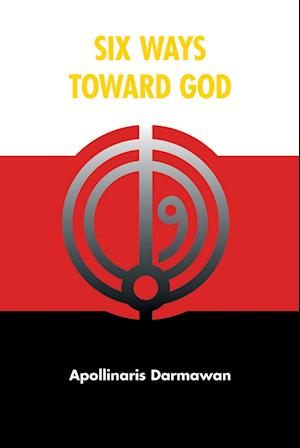 In Six Ways Toward God, Apollinaris Darmawan, a Muslim-born convert to the Catholic faith, clarifies the differences between religions from a very unique point of view, based on core teachings, in the way that were initially delivered. Under the assumption that there is a misunderstanding in interpreting teachings that has caused conflict between followers of different faiths, Darmawan realized there is religious wisdom that has been wrong since its inception. Bringing together various religions, Six Ways Toward God will inspire the reader to examine certain theories and belief systems to gain a deeper understanding of the commonality and the search for the truth in all faiths.