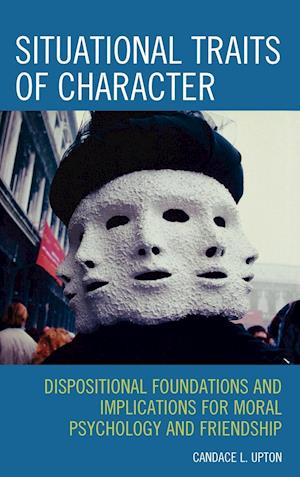 Philosophical tradition holds that character traits are global; if you possess a particular character trait, you will perform trait-related behavior across a broad range of situations. In Situational Traits of Character: Dispositional Foundations and Implications for Moral Psychology and Friendship, a groundbreaking study at the intersection of ethics, moral psychology, and metaphysics, Candace L. Upton offers an intriguing alternative to this philosophical tradition. By appealing to both normative considerations and the metaphysics of dispositions, Upton argues that character traits should be understood situationally. After developing and defending her situational account of character traits, Upon uses this account to adjudicate the debate over the compatibility of the demands of consequentialism with those of genuine friendship in favor of the friendly consequentialist.